This appeared on my home screen sometime while I was grocery shopping. Seems to correlate to a call in the call log, but I didn’t call it and it’s a new Ting number that nobody knows yet, so I have no idea where it came from or what it means. Any ideas? 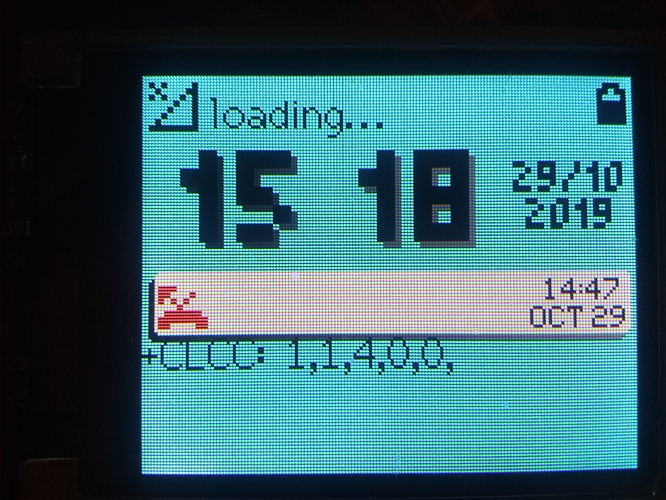 If that doesn’t solve the issue, contact me and we will sort it out.
Cheers,
Robert

I’ll keep an eye out to see if this happens again now that I updated to firmware 1.0.1.

I was able to reproduce the above notification this morning. Here is what I did… I powered down, then powered up the phone last night before I went to bed, and left it in a place where it would get a 4G signal with the power plugged in. When I got up this morning, I pulled the power cord but otherwise let it sit with a decent signal. Several hours later I saw no notification, so I called it from my regular cell phone. It produced exactly (well, the times were different) the same screen as above! Normally, it shows a call from my cell when I call it. And this is with the 1.0.1 firmware. All very strange.

That is definitely due to the network.

It seems that the signal is very weak and that the amount of information that goes through is not big enough so that everything (such as number or name) gets sent in a string.
All of your problems suggest that you have a very weak signal in your area.

Robert,
See my reply for the hangup problem.