So i completed my Makerbuino and it works great, but I noticed that I could not see the screen in the dark. I tried adjusting the backlight with the spinny thing (too lazy to look it up now) and nothing happened.
At one moment the light turned on after I pressed a button (the down button if im not mistaken). After that the LED just turned off.
Edit: Forgot to add pictures so here they are 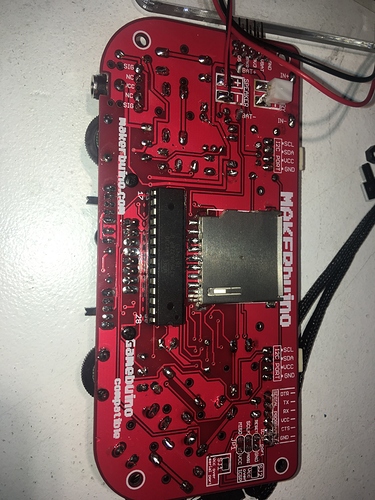 hey, thank you for supporting MAKERbuino and I am sorry for the problems that you’re experiencing.

This sounds like a simple contact issue, please try resoldering the soldering joints on the screen and the wheel potentiometer (the spinngy thing

Thanks for the reply!
I think i found the issue. The screen’s LEDs aren’t touching the PCB. I realised that I had to screw the top screws (oops). One problem though… 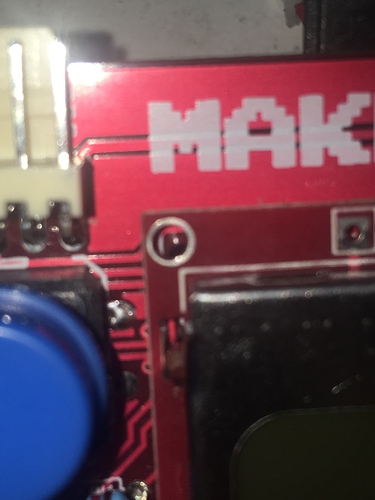 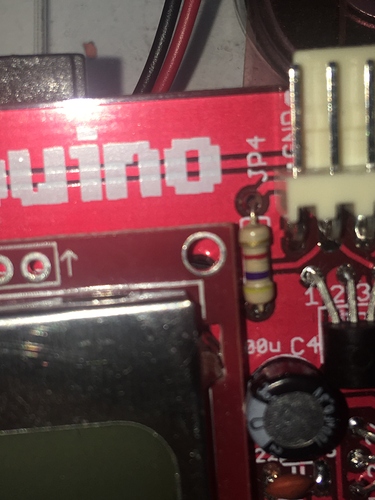 @MakerbuinoPerson, what do you mean “The screen’s LEDs aren’t touching the PCB”?
The LEDs are underneath the screen and every screen is tested before being shipped.

Also, the two top holes do not need to be fixated (this was mentioned in the build guide).

Try resoldering the contacts on the screen and the potentiometer and keep us posted.

Thanks for the help! It seems to be helping. About when i said the LEDs werent toucing the screen… It was dumb of me to think that but when i would push the screen so that both ends touched the PCB the backlight worked.
Anyways thanks again and hello from Zagreb!
Hows the weather in Karlovac?

I am not sure if I understand correctly, did this fix your problem? How did you solve it?

Yes, your fix solved the problem.

Awesome! If you need anything else, you know where to find me