Nibble and Others not working 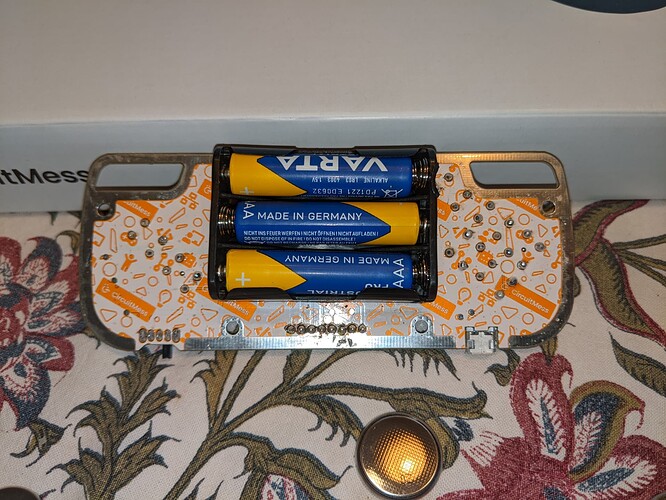 I recently purchased a Nibble console, and it came with five extra smaller kits to practice on. I messed up the first one fairly badly, and I lost another one of them, but I’ve currently got 3 of them, all not working. While I don’t think I did a perfect job, everything seemed connected and they all worked perfectly for a few hours. However, about 3 hours later, each one of them independently started lighting up and performing their actions, no matter what position the switch was in. The only solution was to take out the battery, and I couldn’t find any obvious bridged solder joints. After I built those, I started on the Nibble. It went fairly smoothly at first, up until the screen. I wasn’t able to get it flat, and so it was soldered at a small but significant angle. I thought that would be a fairly simple reflow or desoldering process, as I have a desoldering gun, but no matter how hard I tried, with a solder sucker, heat gun, or reflowing with more solder, the screen would not come loose. Eventually I tried to just put it together as is, since the screen isn’t held flat by the casing, and while it works before putting the casing on, once it was on the screen simply remained white. I disassembled it, and no matter how many times I turned it on and off again, reset it, or tried to fix any bad solder joints, it wouldn’t work. After so much time spent trying to desolder it, the screen pads were looking very damaged. Eventually, many hours into the second attempt to fix it, three of the switches stopped working and the console no longer powered on. Curious to see if anybody else had similar issues, but as far as I can tell that’s the end for my poor Nibble. I’ve attached photos of the back of the Nibble, since I’m a new user and can’t post more than one image.

thank you for reaching out.

We replied to your email (with the Wacky Robots pics one) so please check it out.

Thank you in advance,
Monika from CircuitMess