Where are the games and ringtones from original SDcard?

I accidentally messed up my SD, and had to reformat it.
Where can I find the 3 games and ringtones that were on the shipped SD please? 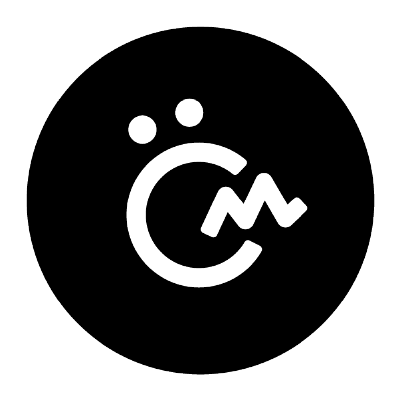 A repository containing apps, games and ringtones that come with every CircuitMess Ringo by default. - CircuitMess/CircuitMess-Ringo-SD-package

Whoops, my counter is apparently broken.

There are 4 games as of right now!

That number would definitely need increasing in the future, though.

Will we see any tutorials this year for making games from scratch and physically adding them to the card?
I ask because it seems like all we need to do is use the makerphone library and paste the bin folder onto the card.

I think that’s all there is to it. A 24x26 bit color bmp for an icon may be necessary. At issue is that the 1.0.1 and/or 1.0.2 libraries are not yet available for Arduino IDE, and any game or other program built with the 1.0.0 library will revert to the 1.0.0 makerphone (lock screen) application and will not include any library functions that have been added in 1.0.1 or 1.0.2.

See: Here’s one for the mathematically curious not a game
It’s not a game, but just like any other program (and thus like a game), it reacts to user input and produces a display based on that.

Arduino IDE is still only offering 1.0.0.

@frankprindle We’ve now pushed a new update, you should be able to update to 1.0.2. from Arduino Library manager!

Firmware is the OS that goes onto your phone, while the library is a part of that software.
Firmware can be updated without the update of the library and the same can be done the other way around (although usually releasing a new library update features a new firmware update as well).

Btw, how do we modify the os?

Here’s a writeup on how to do so:

It’s the great mystery. It clearly involves both the directories CircuitMess-Ringo and CircuitMess-Ringo-firmware, but no .ino to be found (except in the examples). The powers that be keep promising to reveal the secret, but so far it has not been forthcoming.

It’s still fairly complicated to set everything up. We’re working on making this simpler

I’ll step in to clarify some of the confusion surrounding these issues.

The bugs you’ve noticed are present because of the new 1.0.2 version that was hastily pushed without the required testing.

We’re terribly sorry for the bugs present, but the library version 1.0.2 is corrected and will be refreshed this Sunday, according to Arduino’s library manager refresh schedule.

It will also take a couple of days to refresh this in the CircuitBlocks IDE, so the best way to get the latest update is by updating the firmware via the “Check for updates” button in the settings app.

Thanks for the bug reports, they mean a world to us!